A Chain of Outlets of the most preferred destination for quick-serve Turkish inspired products, located inside malls and in business districts, offering a variety of mouth-watering, healthy and affordable choices, artistically mixed and wrapped in a hygienic environment.

Leylam is committed to provide only the best to its market; constantly innovating excellent products and services; creating job opportunities to deserving workforce; maintaining a sustainable relationship with suppliers; providing care and support to the community, while continuously growing a strong business venture.

Witnessing the warmth and food-loving traits of Filipinos, Turkish Food Experts introduced a unique food selection to the Filipino market in May 2005. Though inspired by a foreign taste, a distinct recipe adapted from Turkey, the customers began to appreciate the specialty of Leylam – the Wrap. And the evolution for two other product options with Filipino adaptation came to existence, the Leylam Rice and Leylam Noodles.

The special sauce formulation and tender lean beef of supreme quality are some of the attributes that give Leylam products the extraordinary taste that enticed and gained the loyalty of its patrons. Started with two (2) outlets, one in Chong Hua Hospital Food Stall and one in Robinsons Fuente on May 27, 2005. Additional stores opened in October of the same year in Metro Ayala, Mandaue Pacific Mall and Metro Gaisano. Since then Leylam 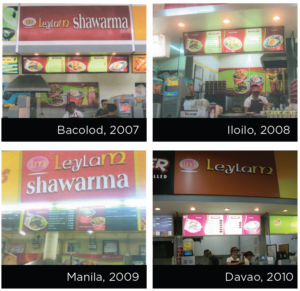 continues to expand to the nearby towns, cities and even the neighboring islands and regions.

On March 2, 2007, Leylam was introduced in Bacolod City. While Iloilo started tasting Leylam goodness on September 8, 2008. The demand for Leylam reached the country’s capital and made way to the first Manila store on October 2, 2009. Mindanao followed

a year after with its first store opening on February 19, 2010. In this same year, Leylam became a nationwide brand.

Leylam is also active as an event stall, serving delectable products during special events like concerts and other crowd gathering celebrations.

Leylam values every customer and makes sure to cater their needs for healthier food options whether for comfort food or meal to fill an empty stomach. This developed the idea of introducing several outlet formats that will satisfy every market segment in the area that Leylam operates.

The market demand for Leylam has paved the way to more than 140 outlets nationwide. This has made Leylam the first and largest chain of company-owned Shawarma stores in the Philippines. At present, Leylam continues to innovate and introduce products and services inspired by Turkish taste with a Filipino twist for an exceptional food and dining experience 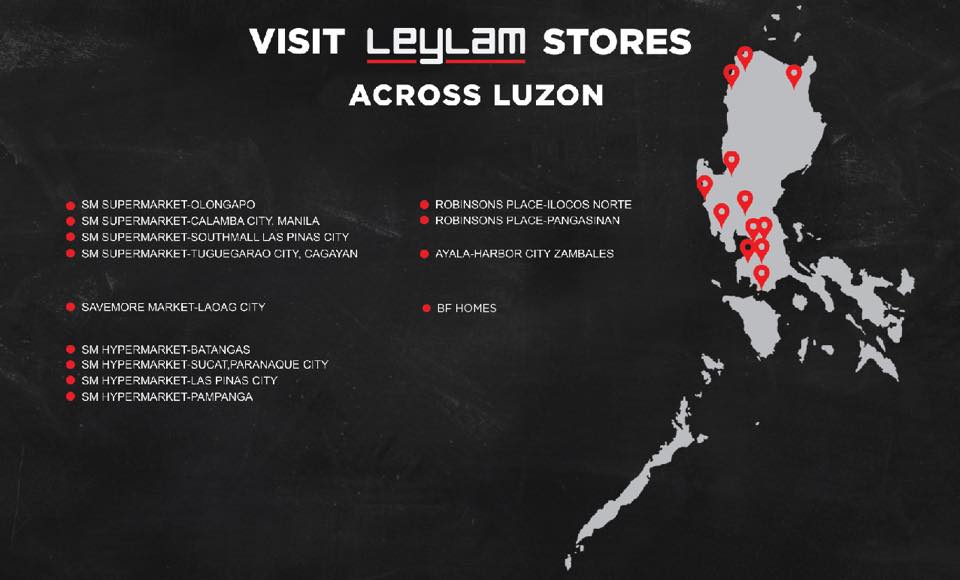 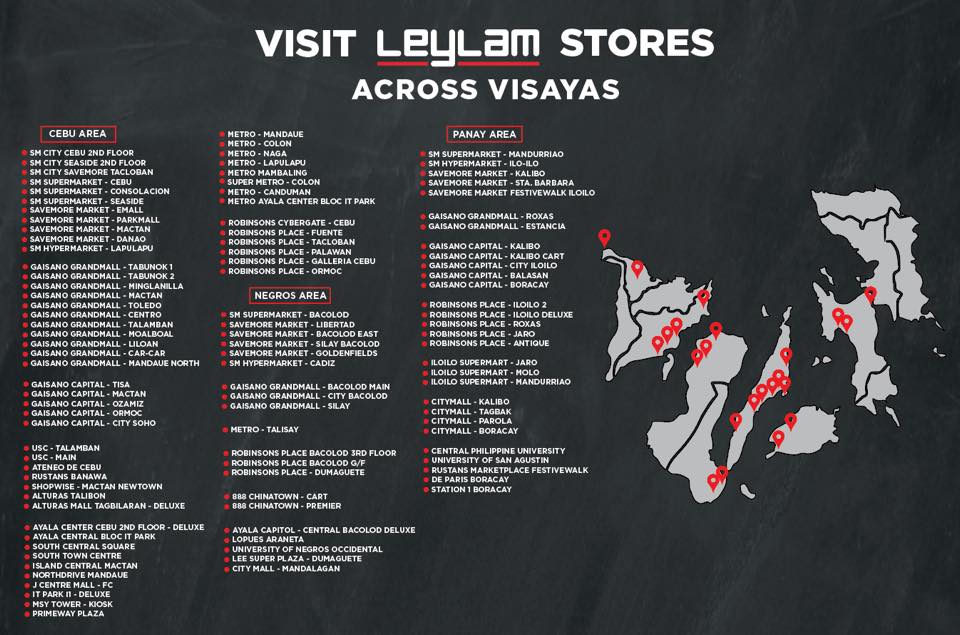